Phoenicia Hotel is holding some pretty damn amazing restaurants up inside.

I was invited to the 45th anniversary of the Lebanese/Chinese affairs and the theme behind it was Beijing 2 Beirut..and that is exactly what they did my dear MUFTers!!!!!!

Everything was beautifully set and organized..whether it was the display of the exotic food items or the wardrobe of the employees and hostesses or even that soul-soothing Asian music. I’m not one of those persons that can easily be impressed but that night MOSAIC restaurant nailed it big time.

I’m sure you have seen how the service is in movies..when a scene is taking place in a luxurious 5 stars hotel..all the pampering and alertness at all times..well this is exactly what I want to highlight here.. Mosaic’s employees were working just like a clock!!!! Organized..Alert..Details Oriented..Professional..Friendly..They were literally watching the guests like hawks but not in a freaky way haha so damn attentive that I said to myself at one point..wlo kif shefne khalasit kibeyte!!???? 😛 Hats off to your remarkable team.

That night over 90 items were flawlessly displayed before us to enjoy and feast on. They were so many that I literally was NOT able to try everything. Among the things that I tried were Shrimp dumplings, Kung Pao Chicken, Chinese Yellowish Peas rice, Hummus, Beetroot Hummus, Shrimps with cocktail sauce, Pumpkin Salad, Beef Noodles, Chocolate Mousse, and cheesecake in a cup.

ALL WERE DIVINE except for the cheesecake in a cup..that one was utterly awful!!!

For the rest of the items I will let the pictures I took speak for themselves 😉 Go ahead and drool. 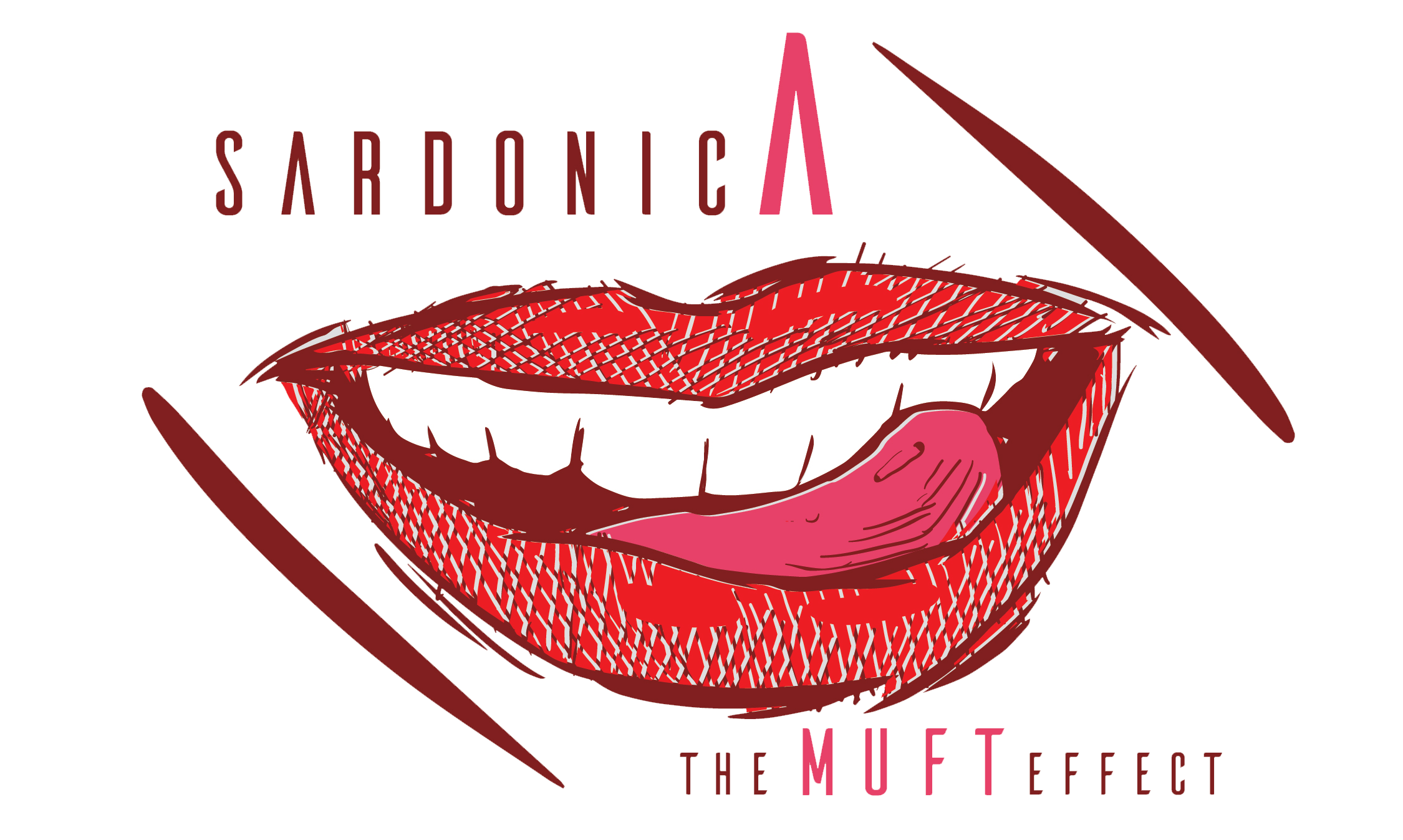 Villa Badaro: The Ascent to Heaven…The Foodie Who Became A Personal Trainer