The funny fact about SHAMS restaurant is that it also rises at night. With a hot surface of easily more than 3000 m², it irradiate with good smell the whole city of Anjar. 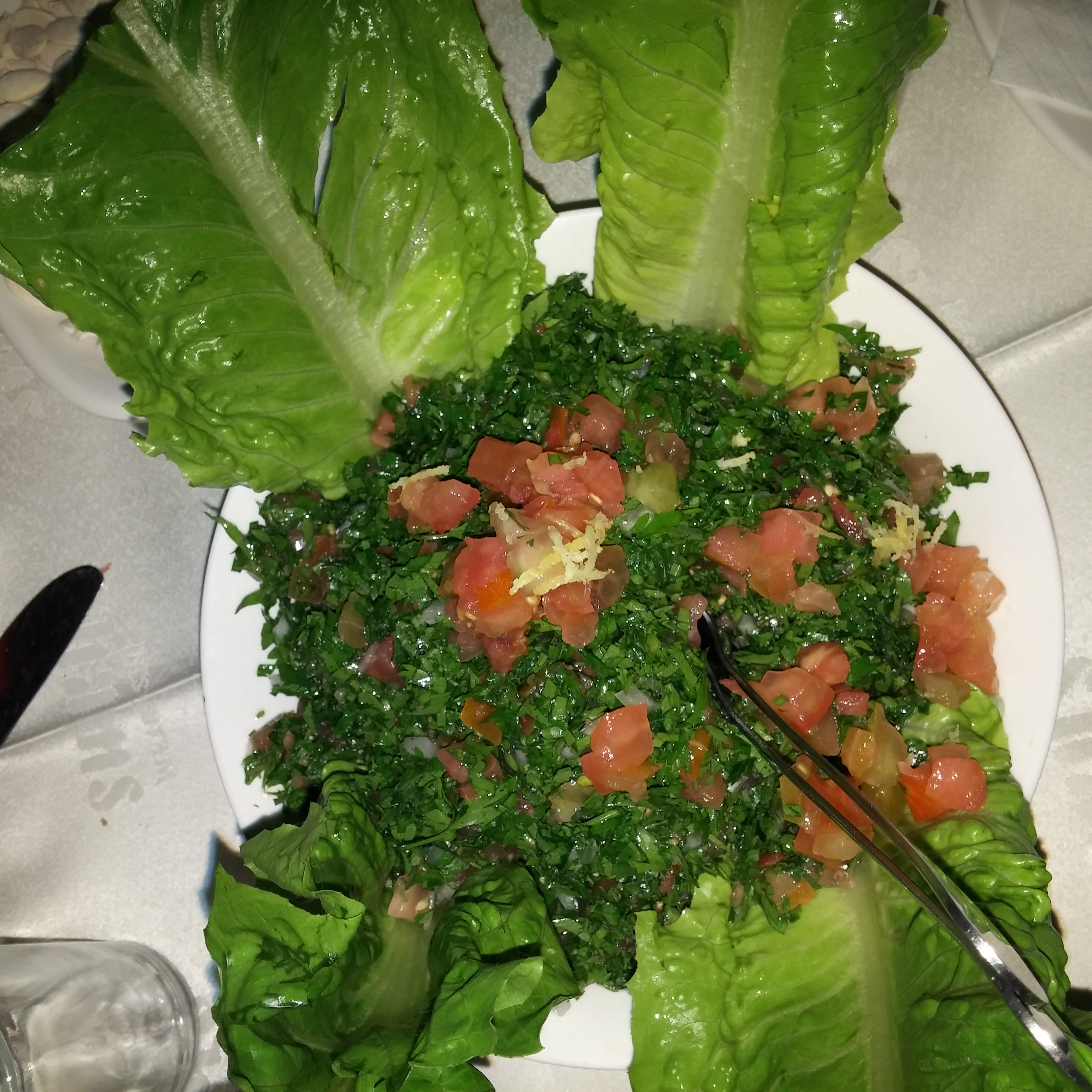 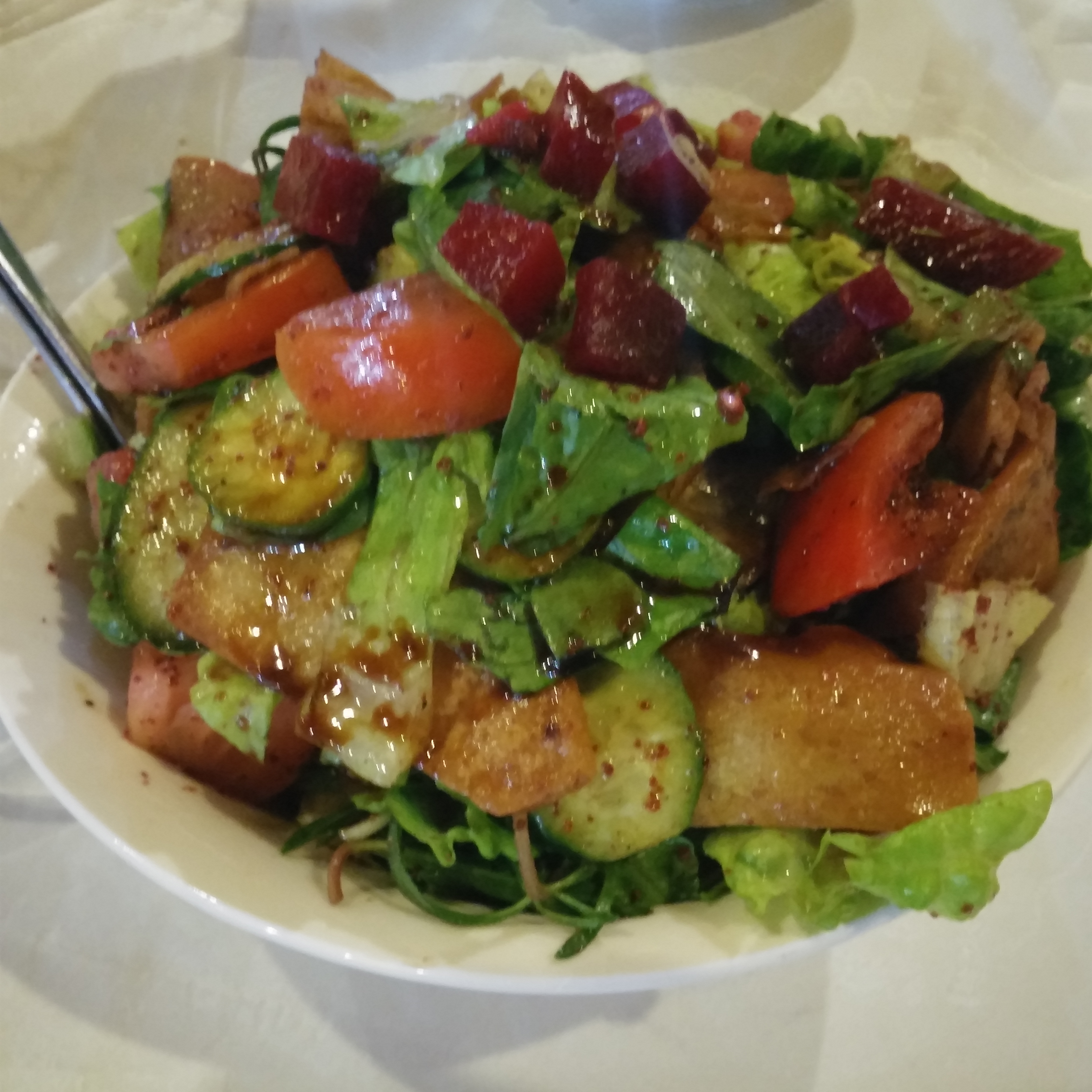 Now I don’t want to sound too negative about the restaurant, so I will fairly state that our visit came during a Ramadan iftar of over 800 persons (9:00 PM Local Stellar Time), while I remain convinced that an open to service restaurant shouldn’t have any excuses for not delivering near perfect service and food quality.

The fame of the “Star” restaurant Shams is well established in Lebanon, and we were looking forward to be WOWed. 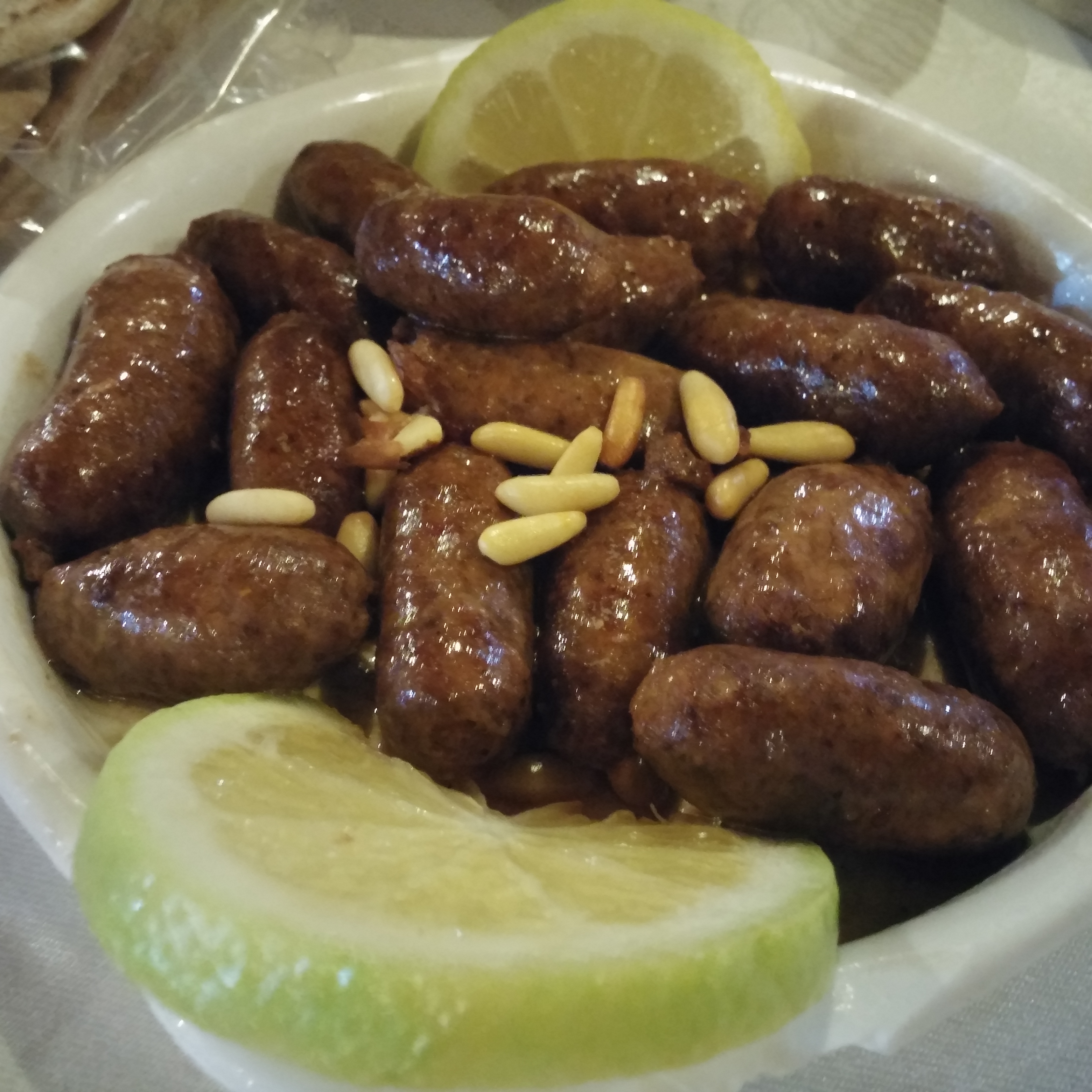 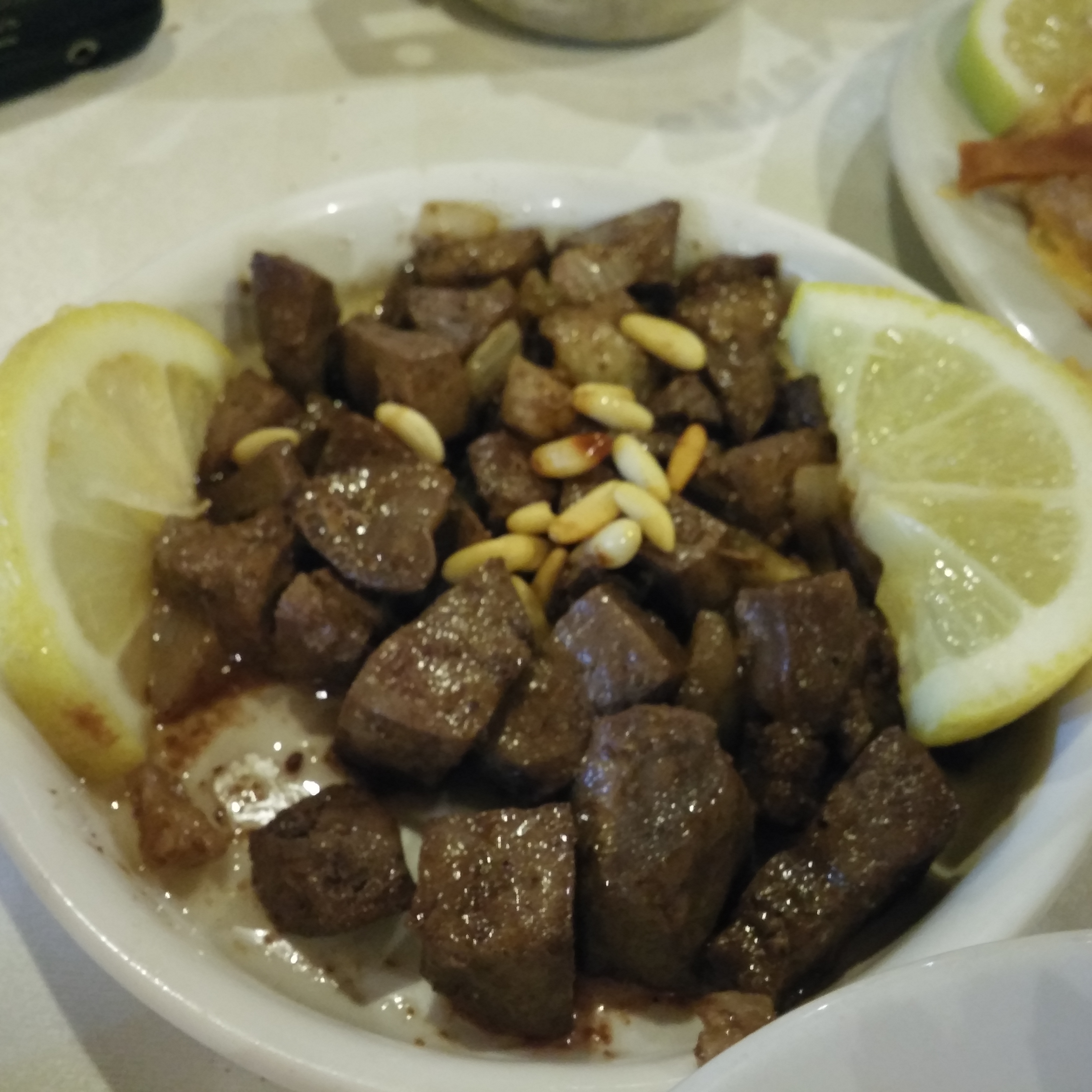 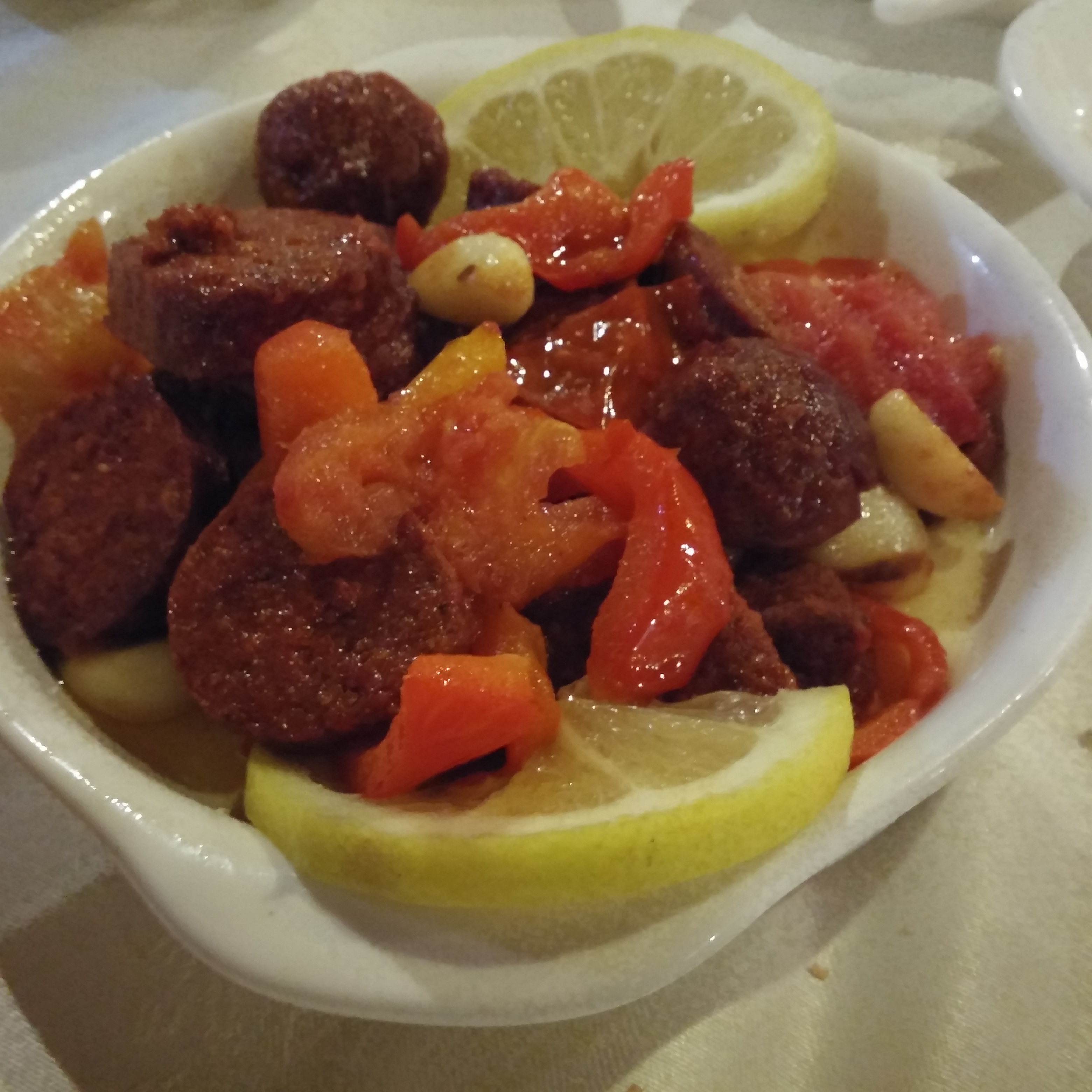 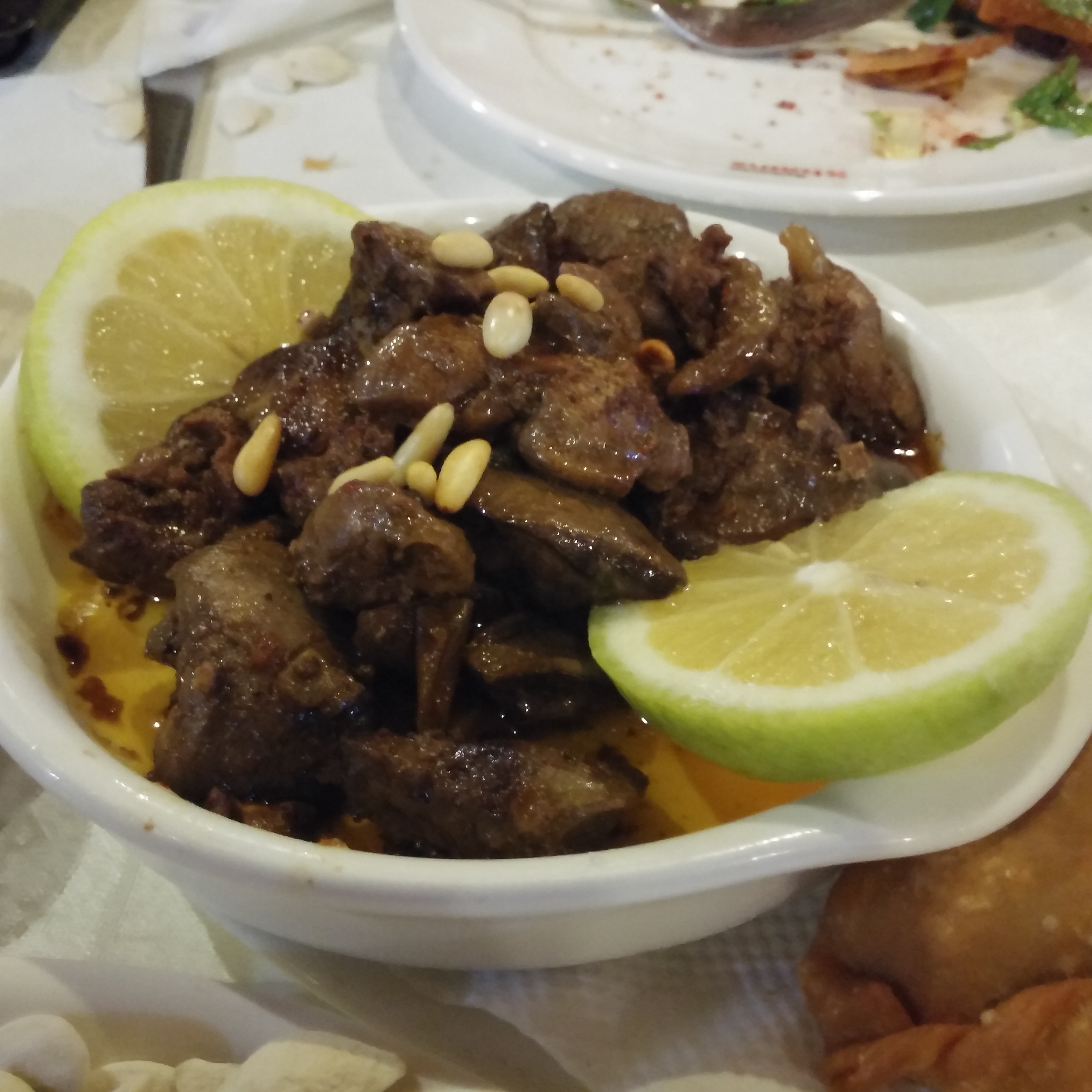 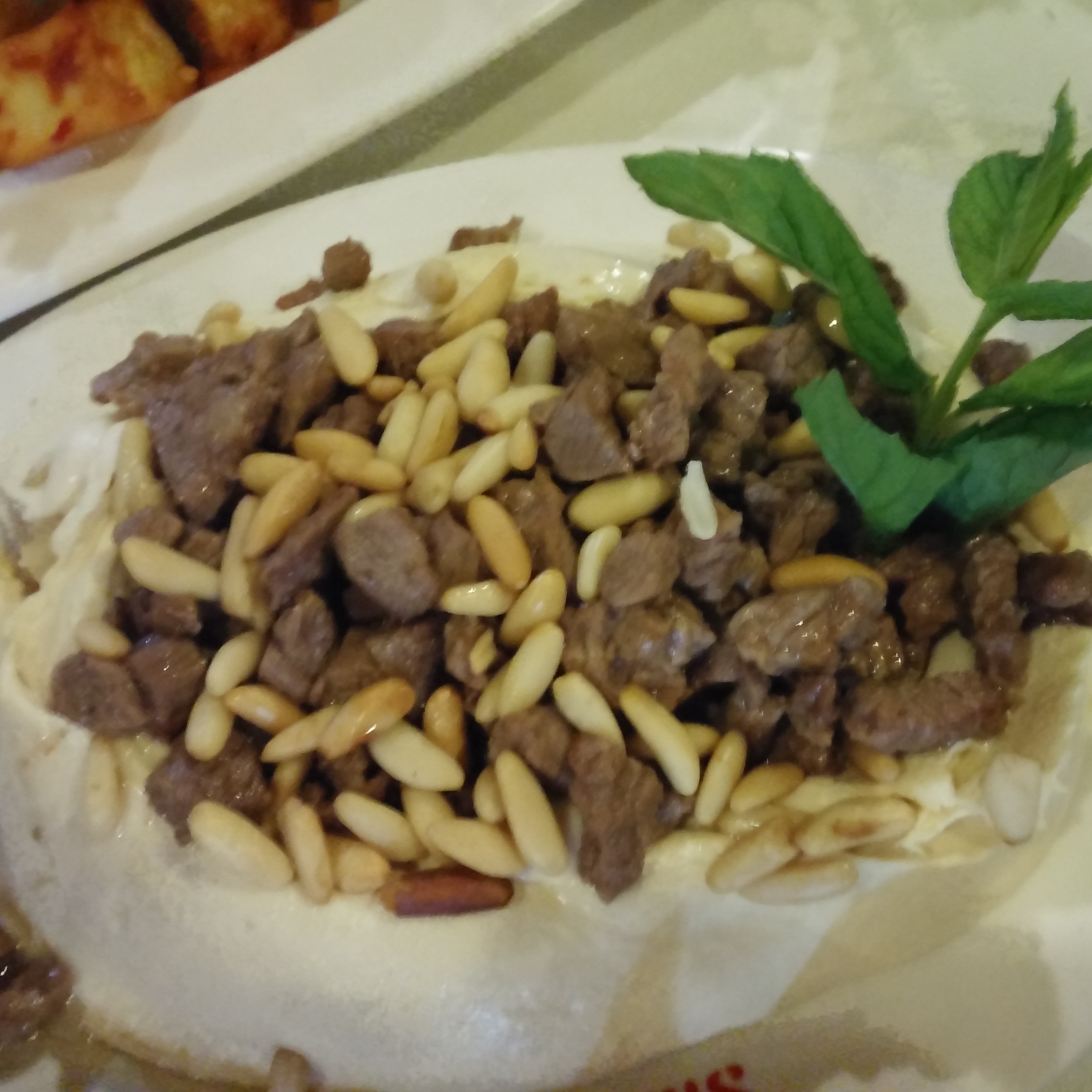 The setup didn’t disappoint: nice atmosphere, despite the crowd, lovely flowery gardens over water fountains and ponds makes your appetite sharper. We were ready for a deep exploration of the “Shams” surface…

While we were expecting scorching hot food in taste and quality, the star was rather cold, leaving us with a feeling that we were exploring a Shams at the end of its cosmic age, cooler and retracting. 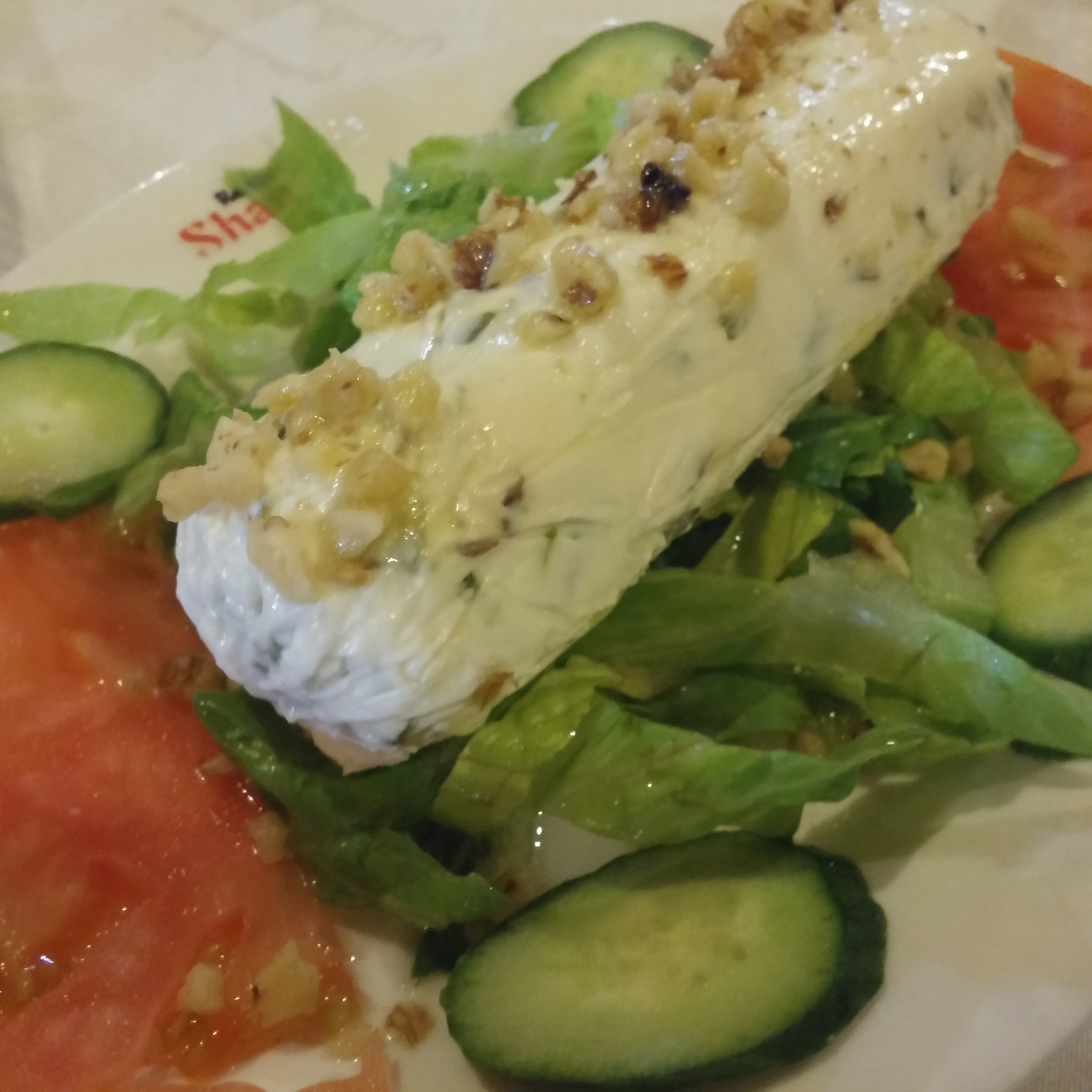 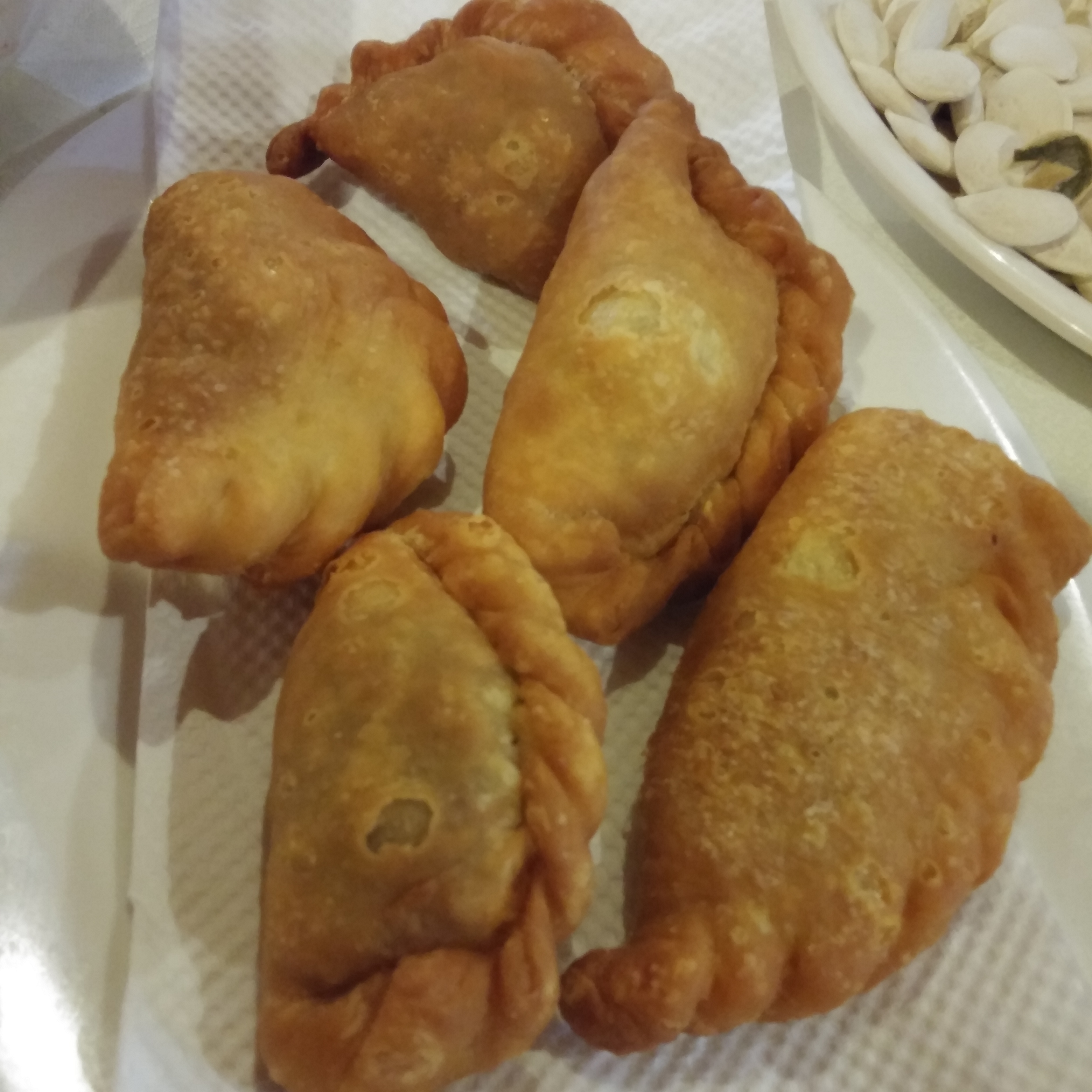 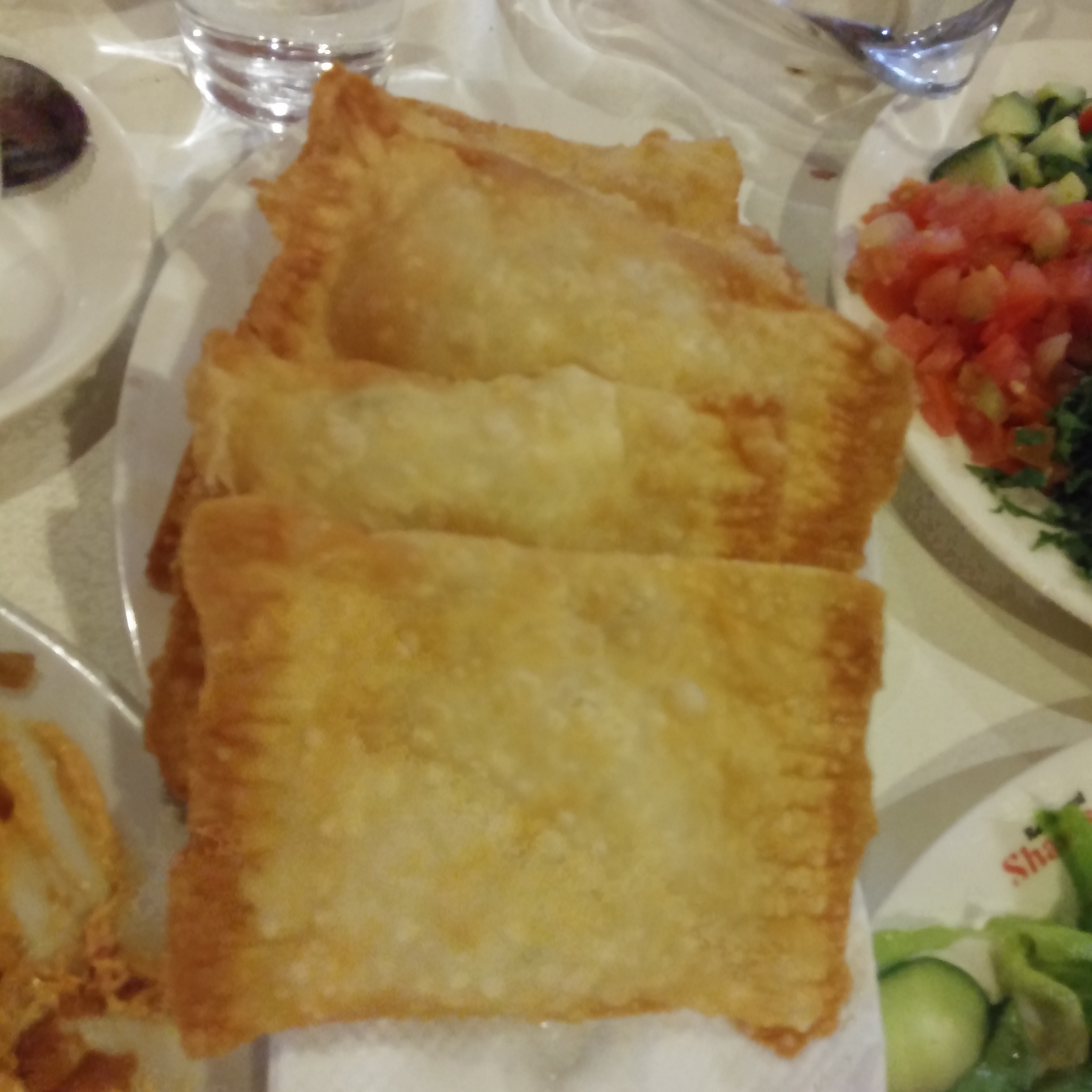 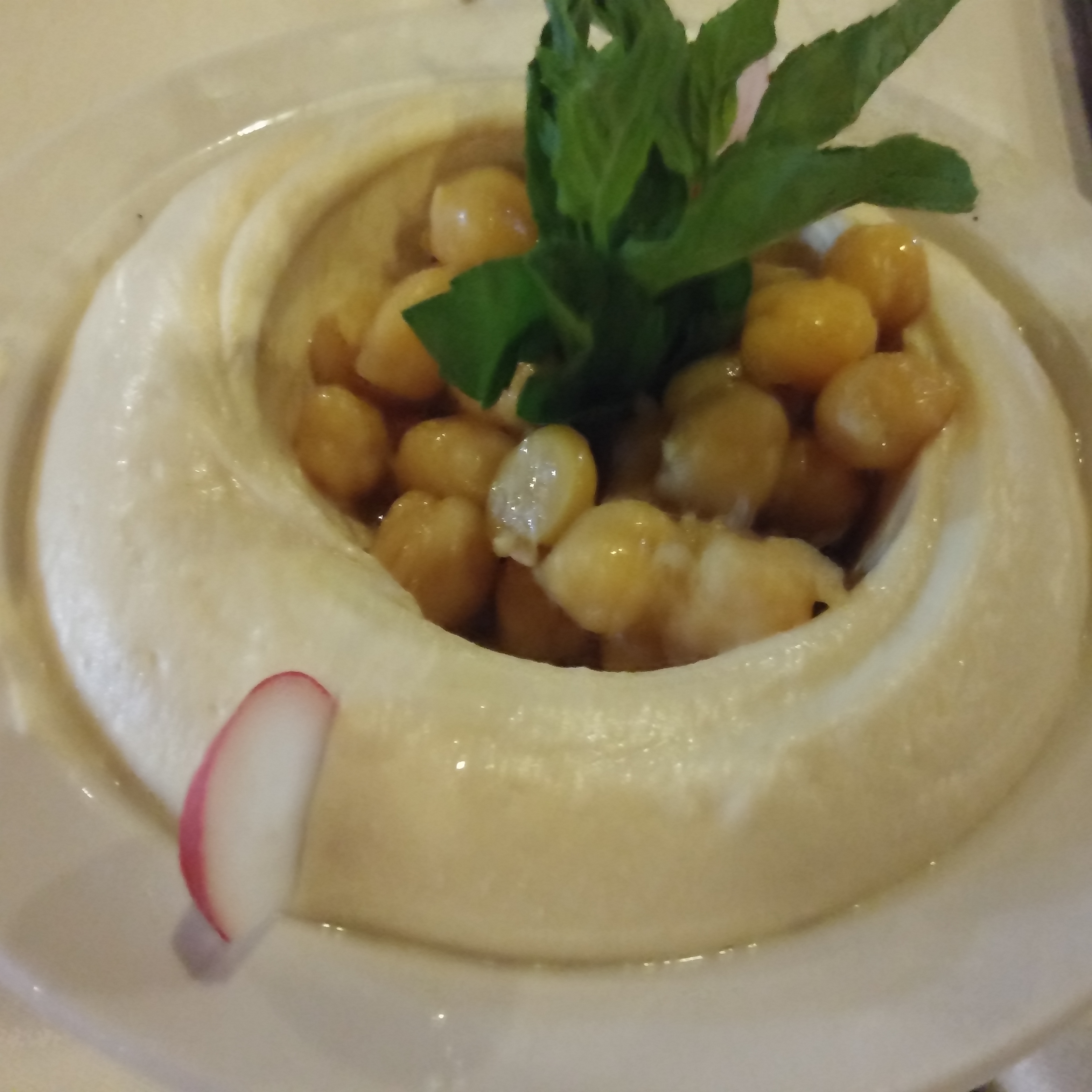 Overall, the food was boringly average: no character, no special presentation, with some highs and lows.

The portions of each and every dish (meza) floating on the table’s orbit were very generous, however, the taste of some remained questionable: The vine leaves per example had a “arriere gout” of rubber, probably the remnants of an alien vine leave machine roller of an ancient civilisation. The French fries, with all its Belgian origins (European constellation), had a curious bitter salt less taste, probably originating from the use of old frying oil… disappointing mistakes for such a star… 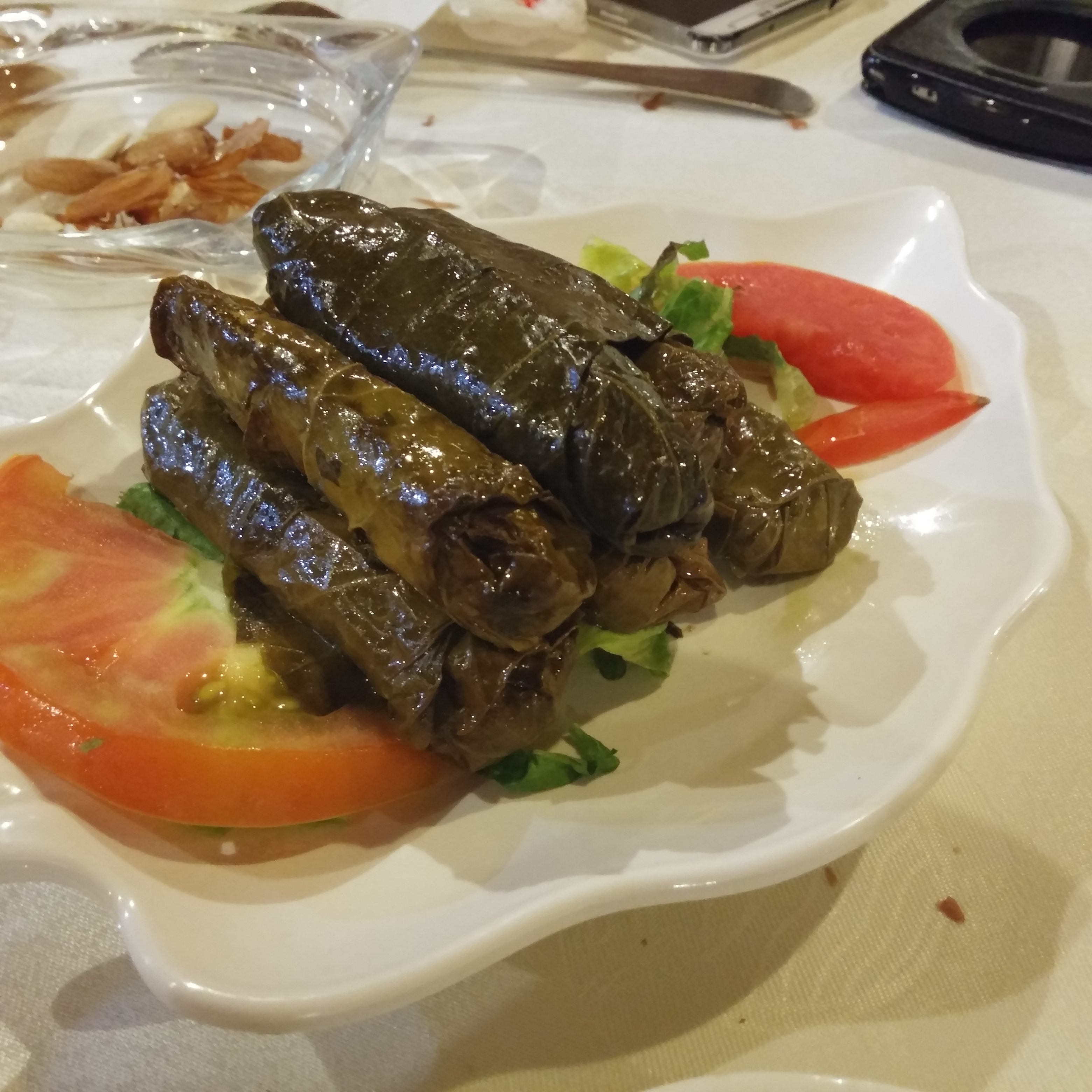 The “Tajin”, on the other hand, was from another galaxy, superior in taste and in quality. The rest is not memorable, as in very regular and average, not bad, not great, just plain average, not what you’d expect from a stellar entity. 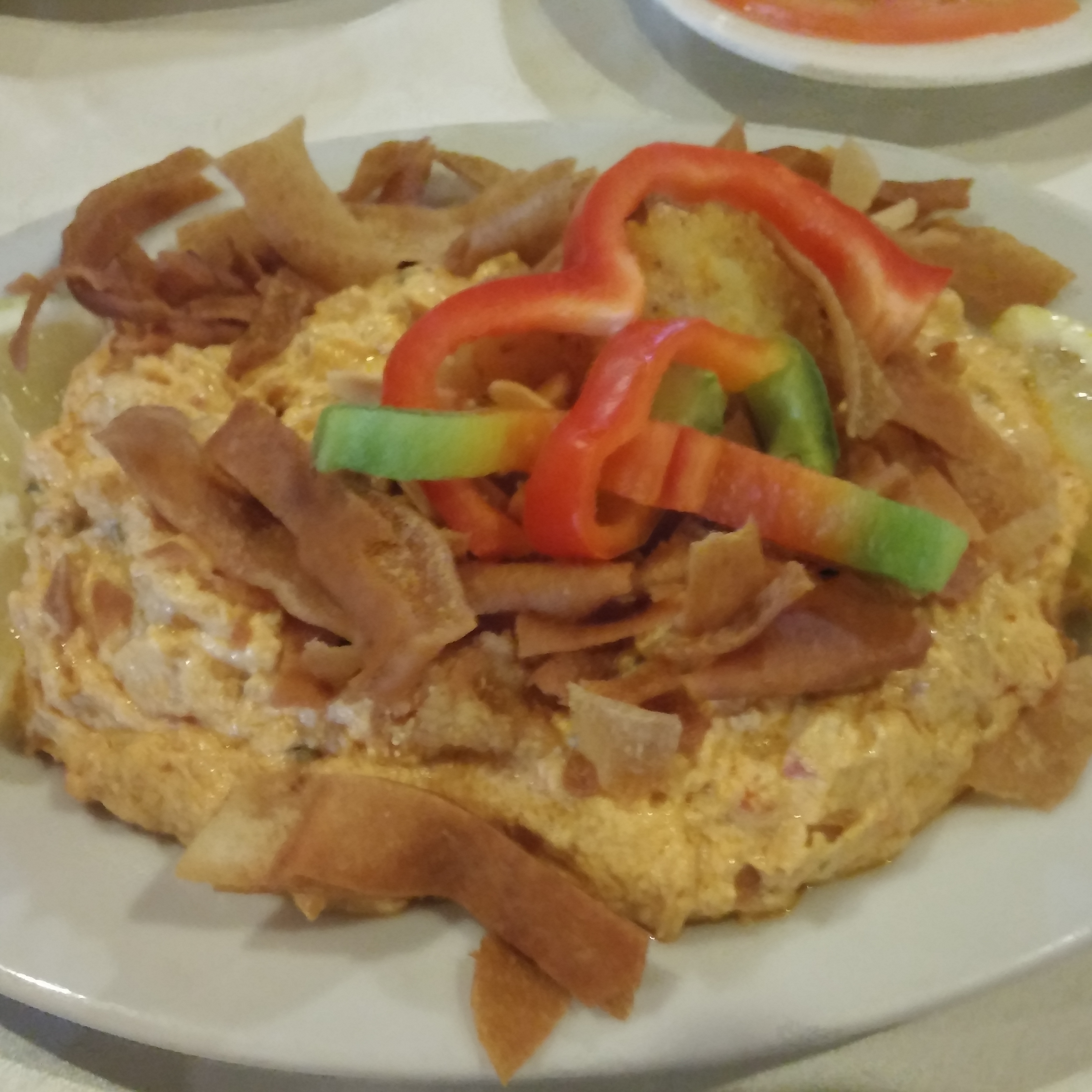 What was even more disappointing for me were the fruit at the end of the meal: they were presented with no refrigeration, room temperature, which made them unappealing and unrefreshing, despite them being of high quality. 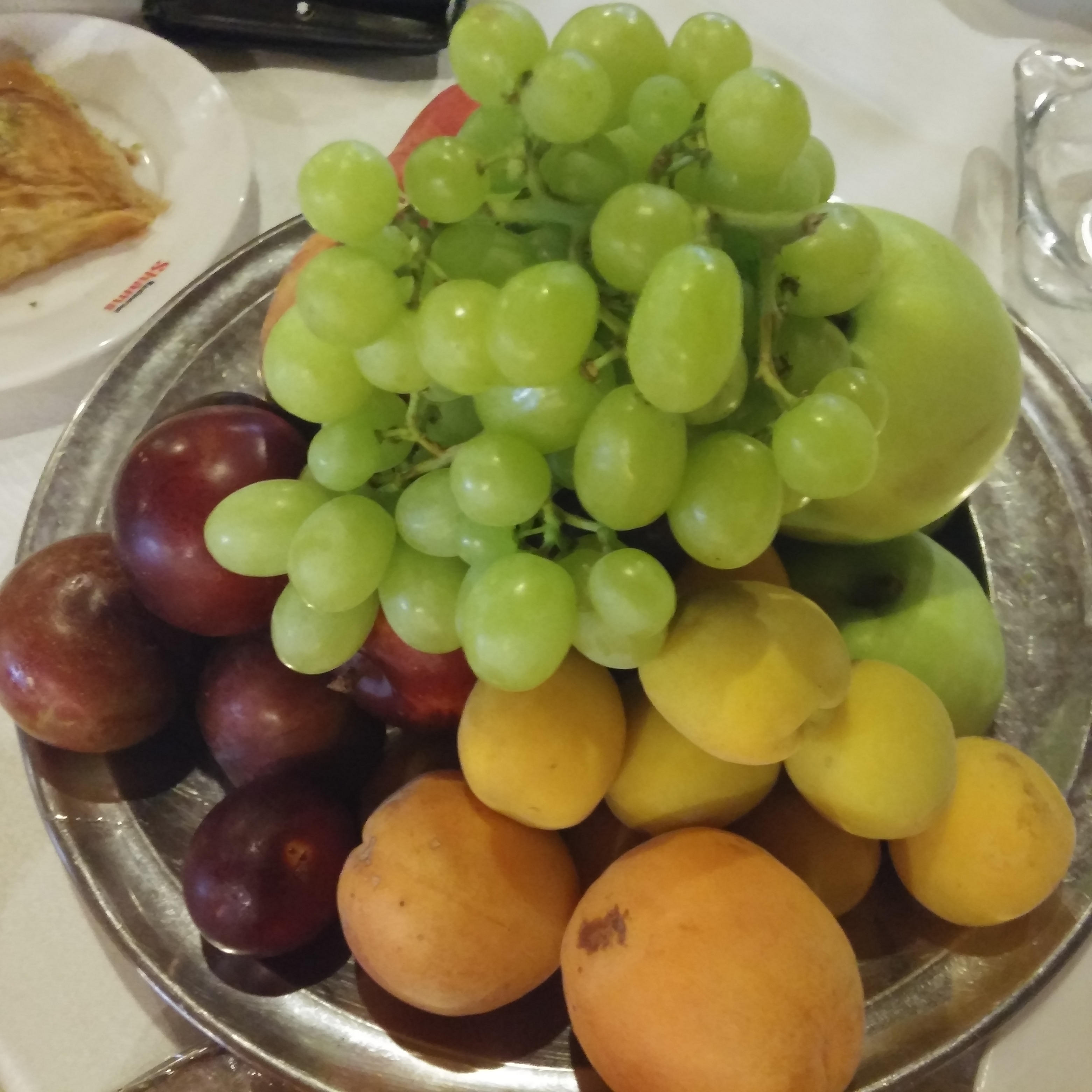 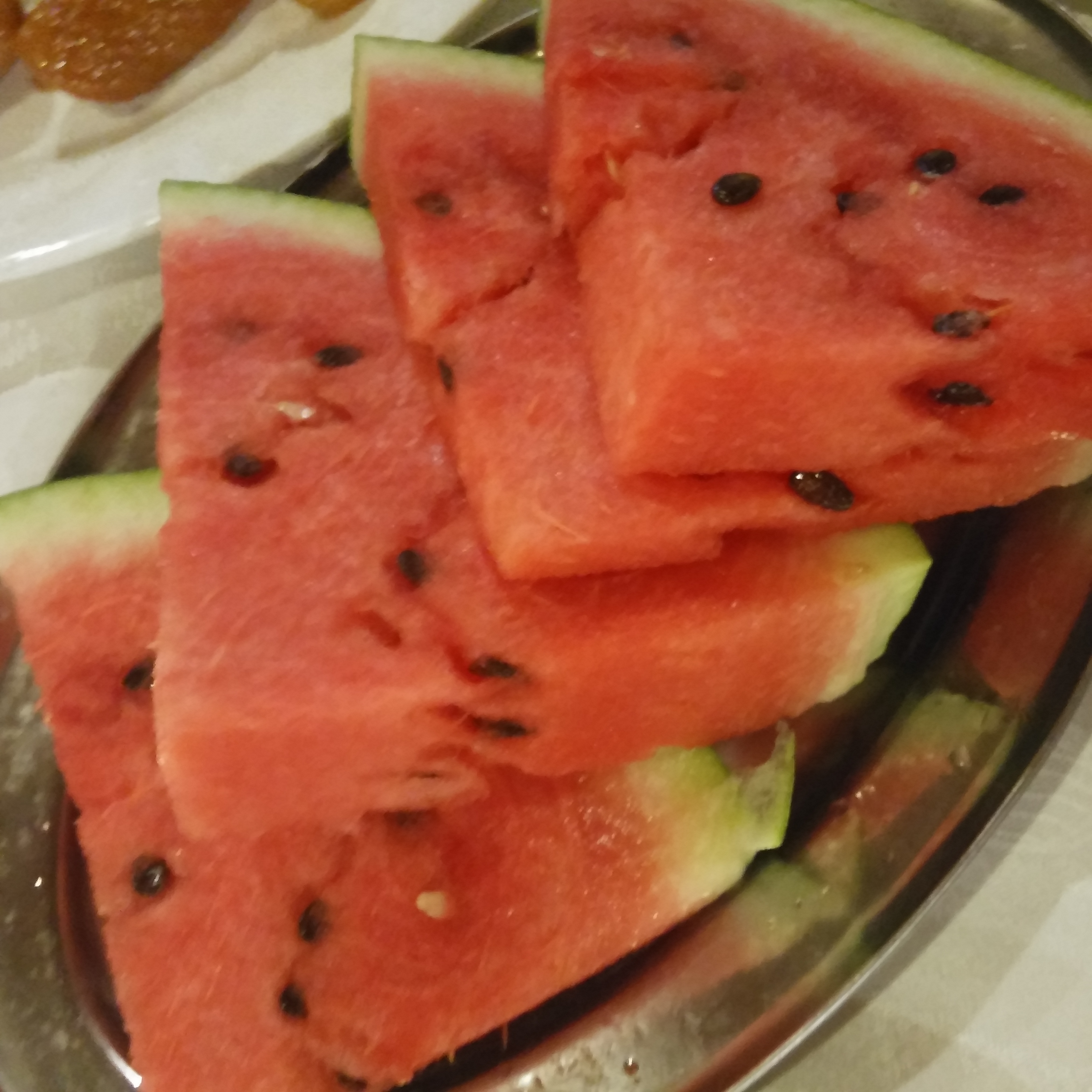 For gastronomic star explorers like us, we were expecting some rare gems in the midst of this Shams. Instead, we found what is usually available closer to the center of the BEIRUT system and its immediate stellar suburbs.

The Shams restaurant remains a place to visit as a secondary destination while exploring the great system of ANJAR, it is affordable (around 25$ per person) and relaxing (except when they have a birthday every 2 min) 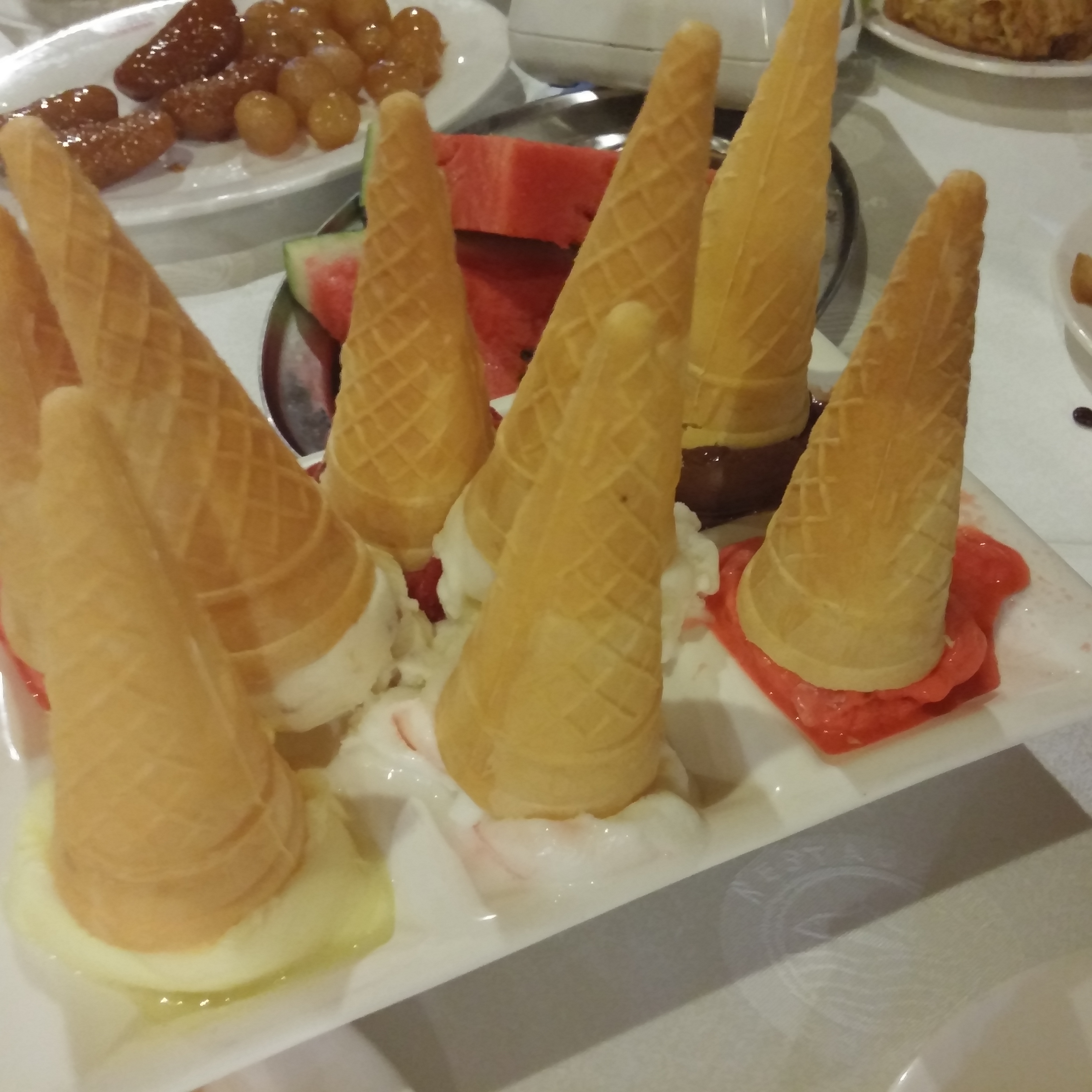 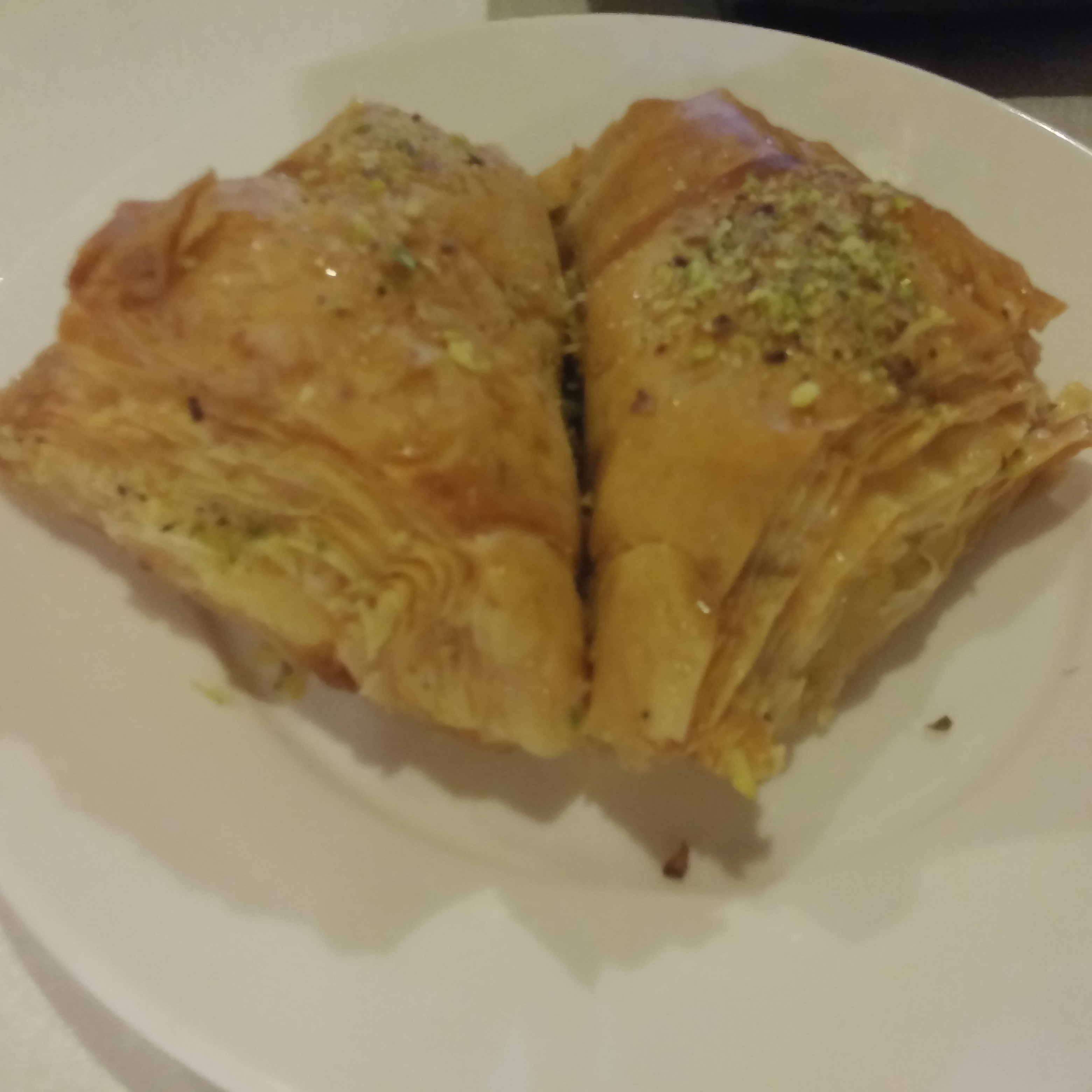 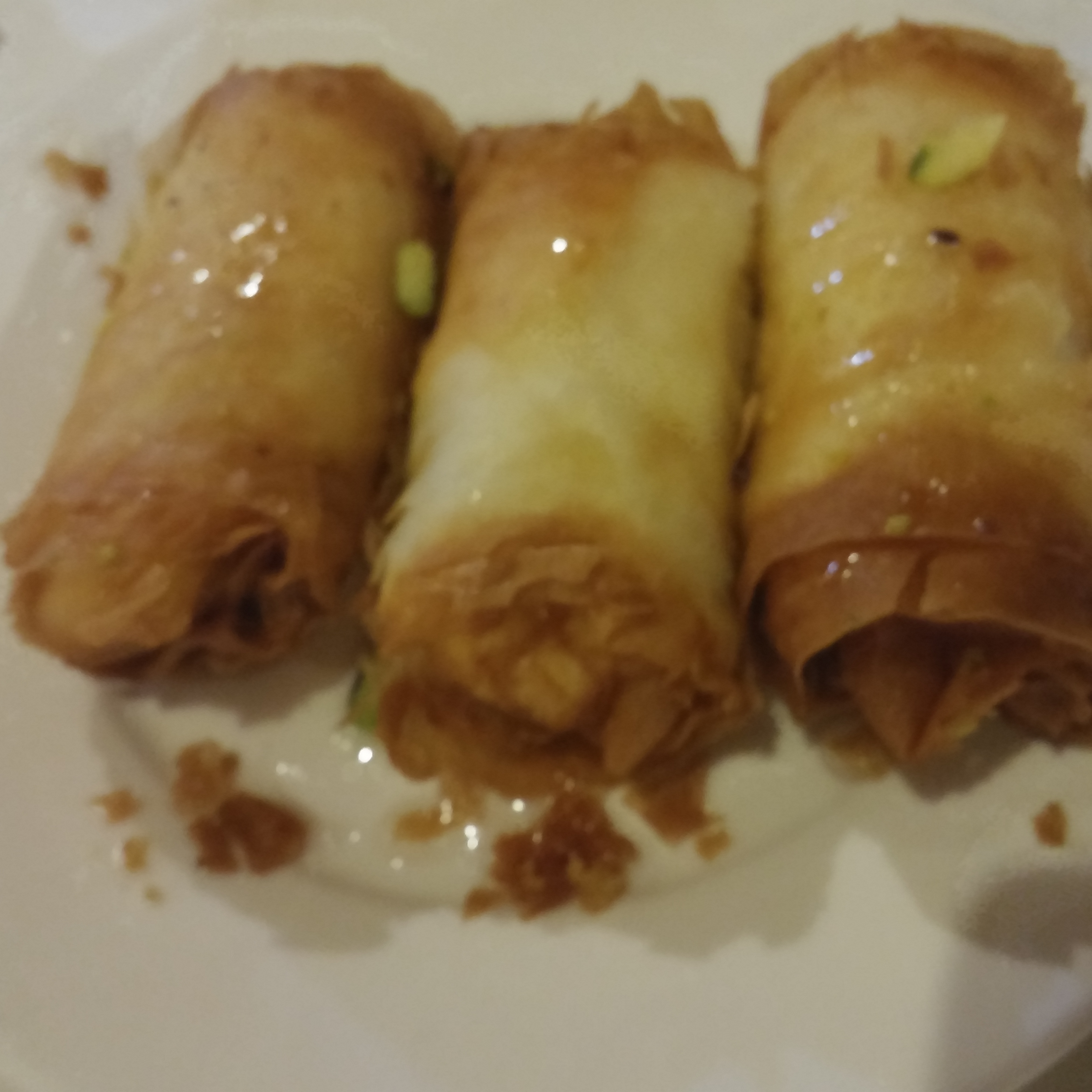 I will be definitely trying again Shams during its day cosmic cycle, when it should be less busy so I can compare service and food quality. 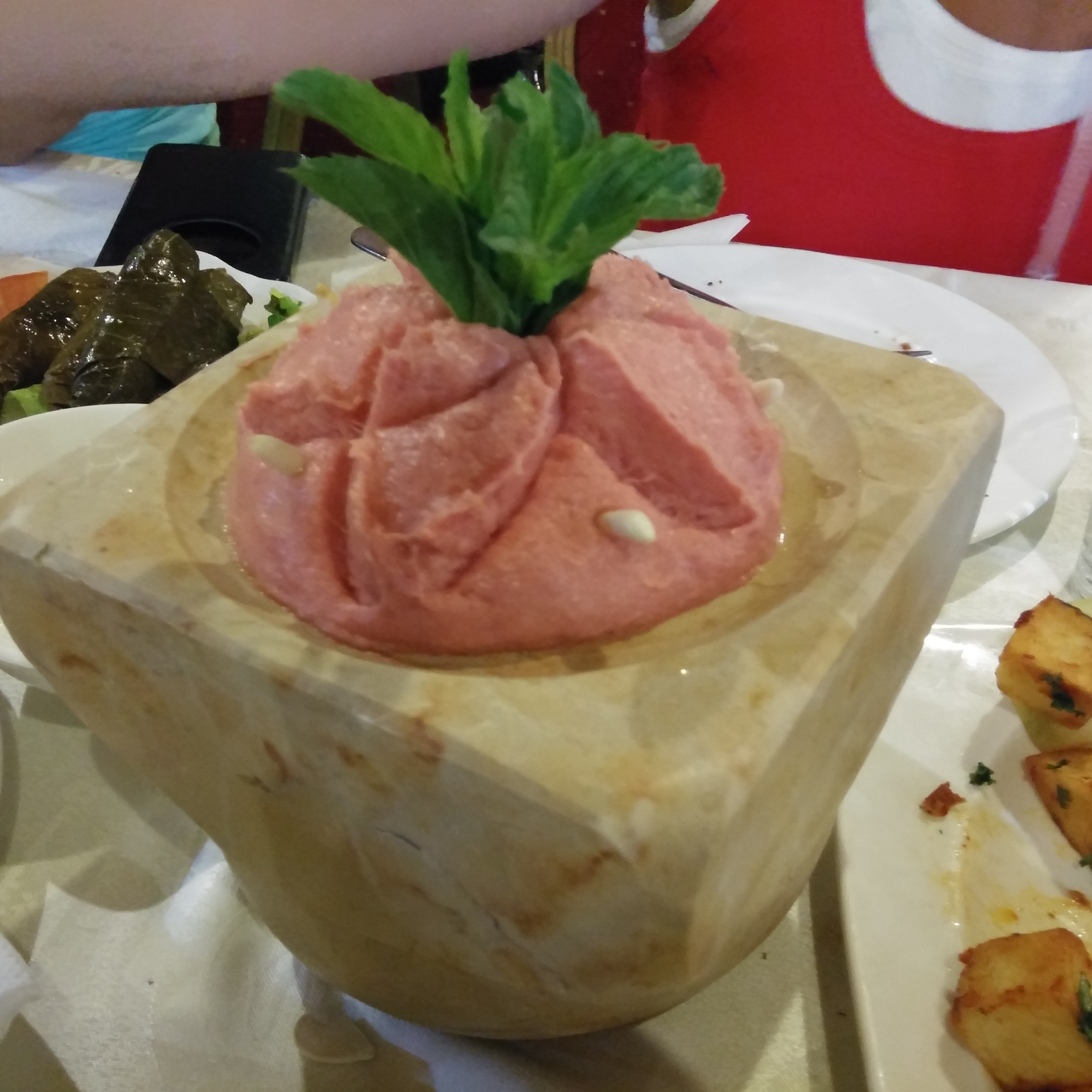